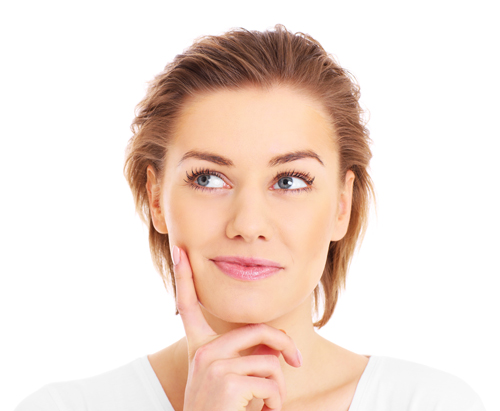 I have access to an email account which was once used to enter competitions, but now hasn’t been used for anything for some months.  However, it still gets a lot of email.   I could just ignore these emails, and I did for a while, but then I thought I’d try unsubscribing from them to see if it made a difference.  So far, no noticable difference – a more rigourous approach to monitoring is needed.

I’m going to look at a few randomly chosen companies that have sent this account more than one email in the last two days and unsubscribe from all of their emails (in case I’m in more than one list), then I’m going to see if they send me any more.

Maybe the emails will stop, or maybe they won’t.  Let’s see.

Here are the companies we’re unsubscribing from today…

The plan is to give it 2 working days and see if we hear from them again.   Watch this space!

All of the companies bar one have not sent any further emails following the unsubscribe request.   The one exception was Theory who have send a further 3 emails since the unsubscribe.

Interestingly (or possibly not) clicking on the ‘Unsubscribe’ link in their emails takes you to a generic page where no definite unsubscription is confirmed.  It looks like it might not be possible to unsubscribe from them at all.

So what I think this shows is that unsubscribing manually via individual email links is not 100% effective and takes ages – there has to be a better way?